It has been a long time coming but Fourth Dimension (4D) is now pleased to announce that we are able to supply the first RISC OS portable computer since Acorn’s A4 (launched in 1992).

Based on the ‘pi-top’ and incorporating the Raspberry Pi model B[1].
Extensive work has been undertaken to add full RISC OS support.

Complete system with Raspberry Pi 2 or 3, software as above, speaker, RTC, and nano WiFi router £499 including UK delivery.

More details and purchasing information is available at www.cjemicros.co.uk/pi-topRO

The keyboard is 86% the size of a RiscPC keyboard. As with most portable/small keyboards some compromises have had to be made, the function keys are accessed using a ‘Fn’ modifier key. Break and most normal keys are available.

Update for pre announcement purchasers: The ‘Fn’ modifier key will work correctly if in !Configure you set ‘Num Lock’ OFF! NB. Not having to use the ‘pi-top’ modifier key also seems to significantly reduce spurious key entry and repeats. Thanks to Jon Abbott for spotting the cause.

The system is also available without a nano WiFi router and/or speaker. Software and hardware upgrades are available separately for users who have already purchased a pi-top.

Software and hardware upgrade kits for the pi-topCEED coming soon!

[1]Users can choose the latest model Raspberry Pi, the Pi 3, or go with the Pi 2 for currently greater software compatibility. 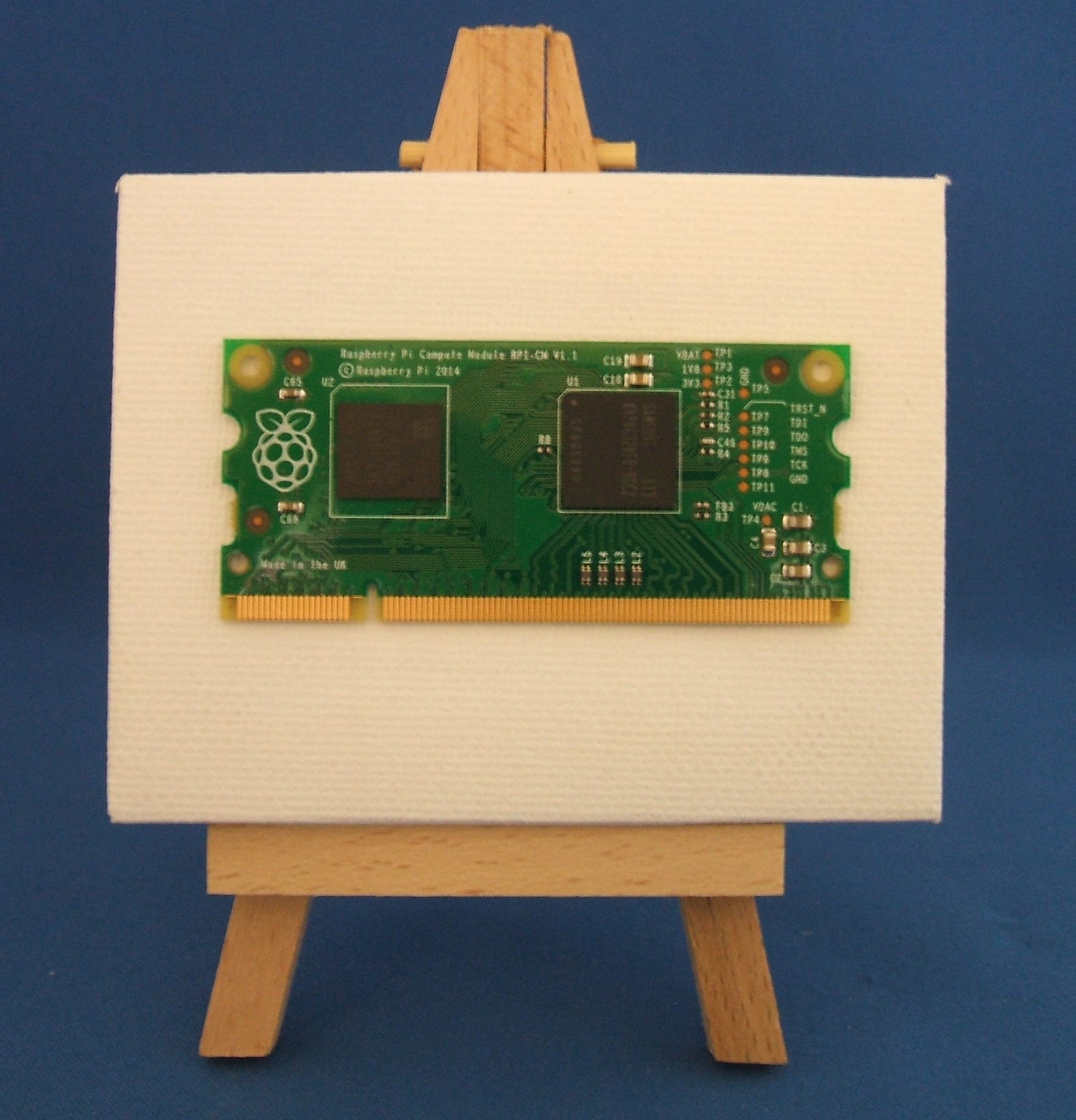 You can even buy one ready mounted on a frame with its own Easel!
Available as above from Here

or with a title as below Here 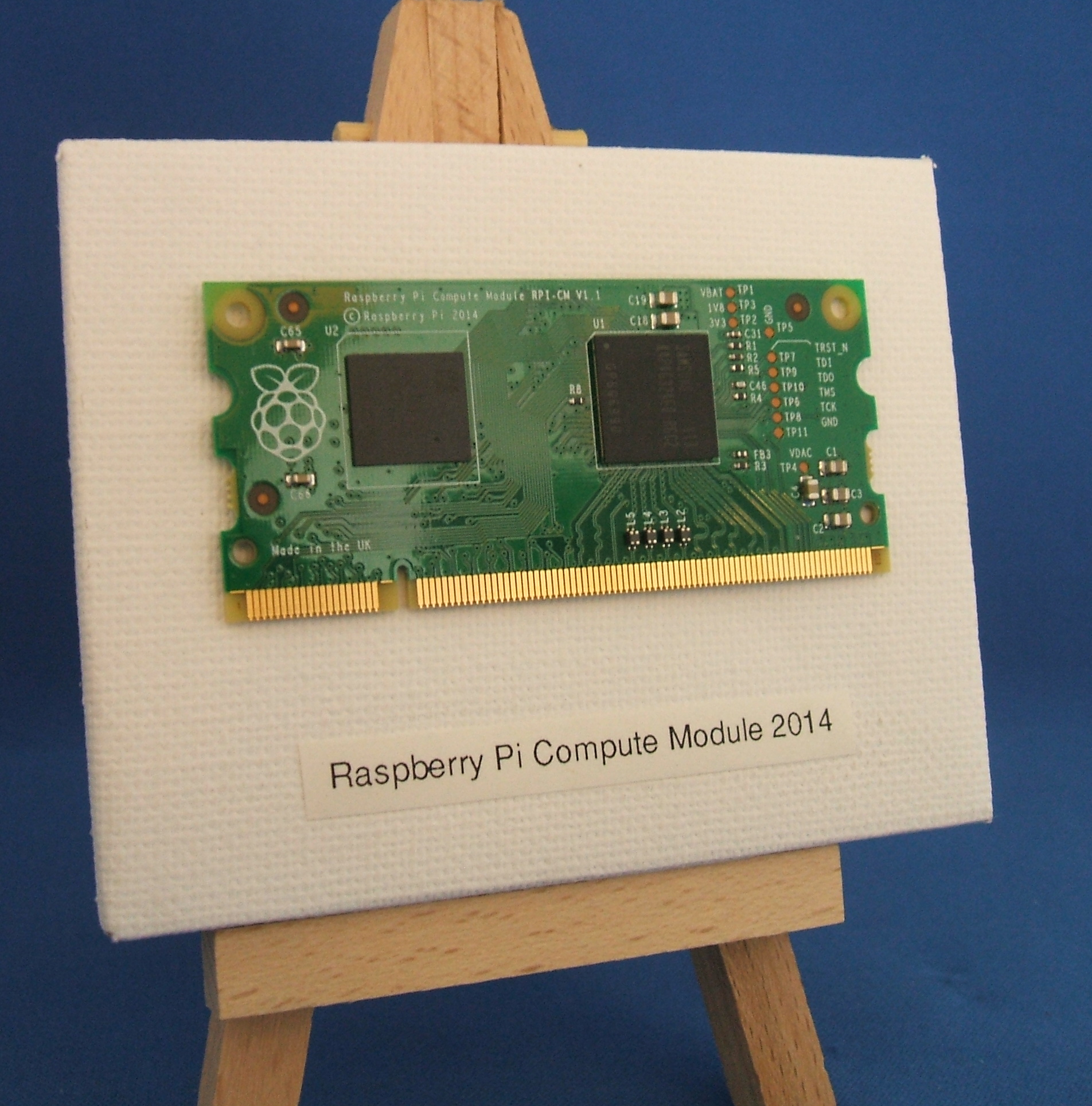 Watch out for our Pi Compute based products in 2015 including one that re-purposes old laptop!

We all know that the Raspberry Pi is low power, but just how low is the power consumption of your set up?
Measuring the voltage is easy with a digital meter but measuring current (to give you power) is awkward as you need to break into the power line and wire it through the meter whilst maintaining good contact at each join. Our USB Voltage & Current meter is plug and play and will tell you accurately just how much power you are using (Power in Watts = Volts x Amps) by giving you voltage as well as the current you can also detect under specced PSUs or dodgy cables.

Our neat little USB Voltage & Current meter has a USB A plug and socket and measures the power coming out of a USB socket so we include suitable adaptors/cables.

If powering your Model A, B or B+ Pi via its microUSB socket this will do the job: 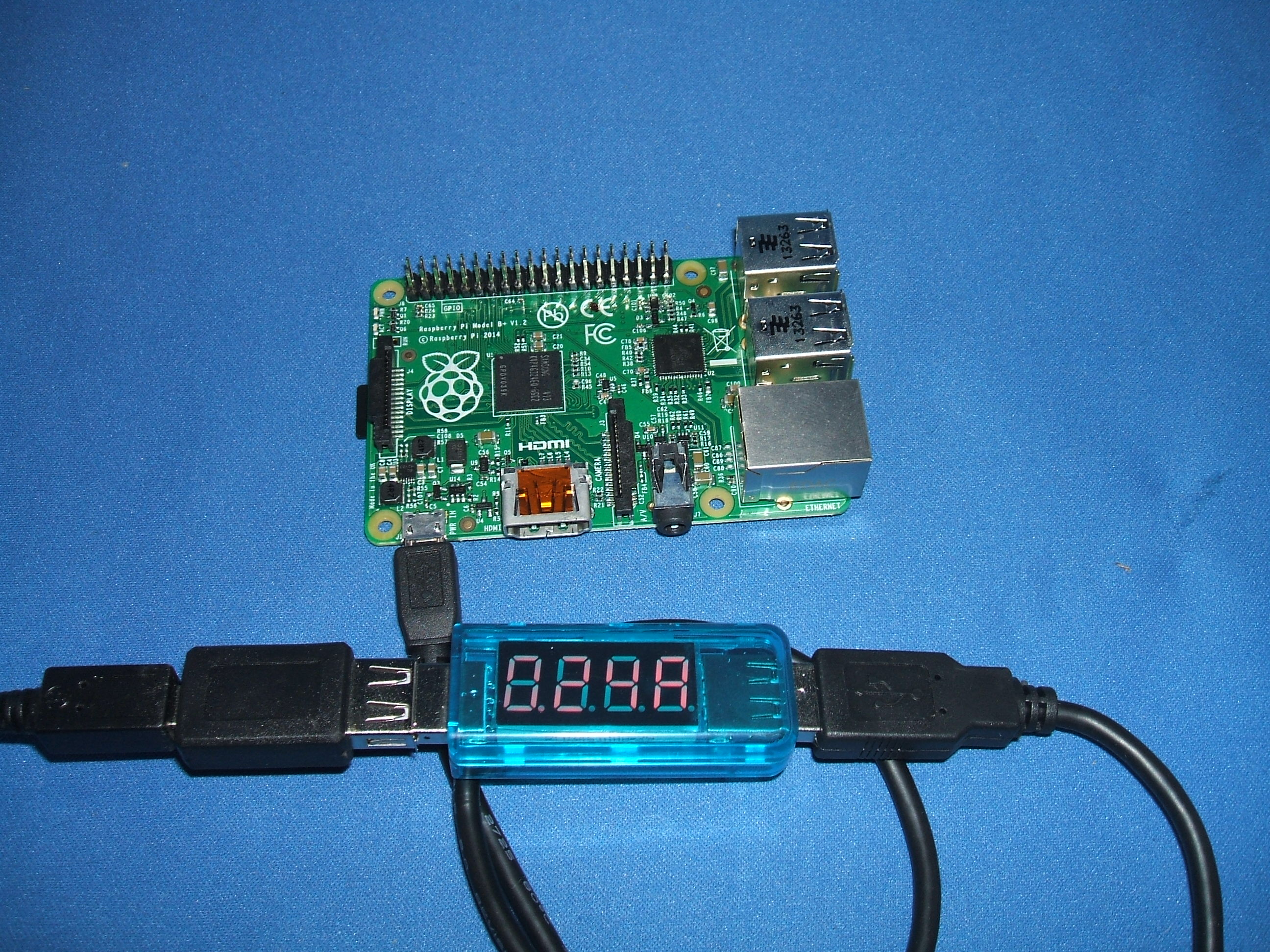 If you are reverse powering a Model A or B through a Pi’s USB A socket then a different cable & adaptor is required, as shown below: 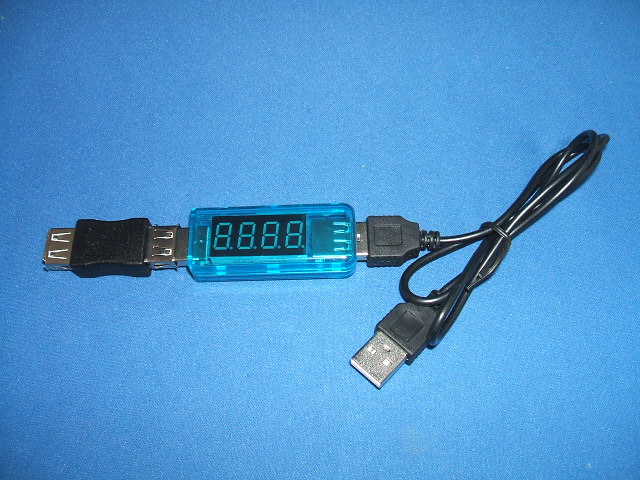 n.b. We could have used a solid USB A plug to plug adaptor but that would result in a 10cm long solid block being plugged into the Pi’s USB socket which could mechanically strain the socket more than we think advisable. By using a good quality USB A- A cable no significant voltage loss is made.

Notes
Adding a meter, cable & adaptor will affect the power getting through, but we were very pleasantly surprised to see that measuring the voltage on the Pi TP1 to TP2 only dropped 0.06V when the meter with adaptor and cable was added.

When testing on a reverse power model B, a cheap 55cm USB A -A lead we tested had a 1V drop across it! 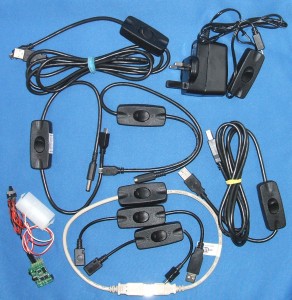 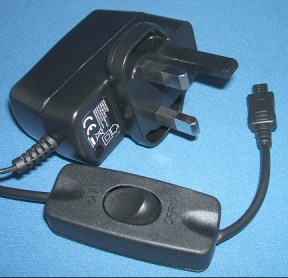 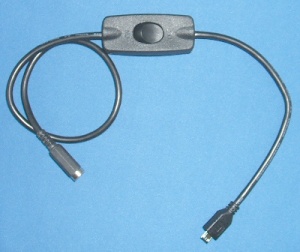 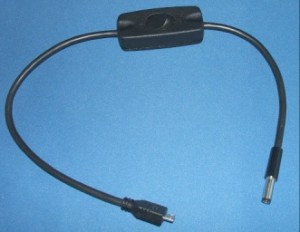 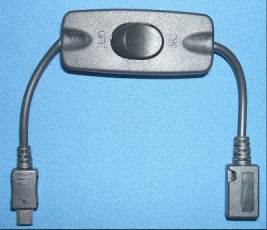 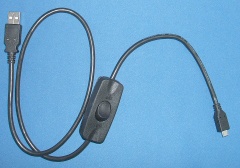 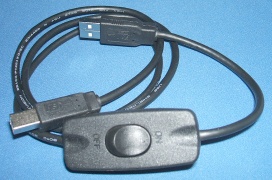 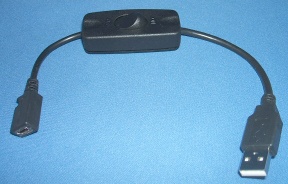 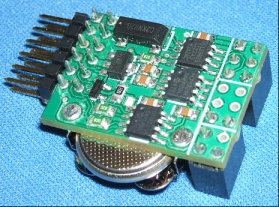